UCERF development is part of the 5 year seismic hazard evaluation process. The 5 year update cycle for UCERF's are synchronized with the 5 year building code development and review process. UCERF2.0 was releases in 2007 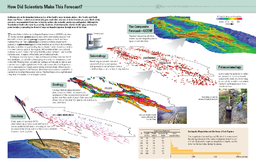 Fig 1: Unified California Earthquake Rupture Forecast (UCERF) 2.0 development was lead by USGS and SCEC researchers and was delivered in 2007. UCERF3.0 development is underway for delivery in 2012.

USGS and SCEC were important contributors to the UCERF2.0 that was released in 2007. UCERF3.0 represents an scientific improvement, and a replacement for, UCERF2.0.