The UCVMC codebase described in this wiki entry is the original C-language version of the UCVM software. UCVMC is a simplified version of the UCVM v15.10.0 software that was released in 2015. Essential features of that release are maintained in UCVMC, but several optional or experimental features and models are not included to make the software easier to install, use, and maintain. UCVMC is a supported and maintained SCEC software distribution. However, new UCVM developments are being made to an updated, Python language version, of UCVM, that is found under development under the UCVM name. 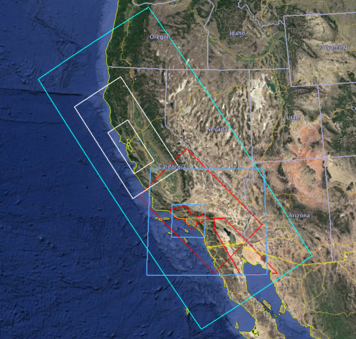